A View On The Review

With all the chaos caused by the B-word it’s easy to forget that anything else is happening in politics right now. But while most of Westminster’s time is being sucked into the Brexit black hole, there are other things that really have to happen this year. Perhaps the… 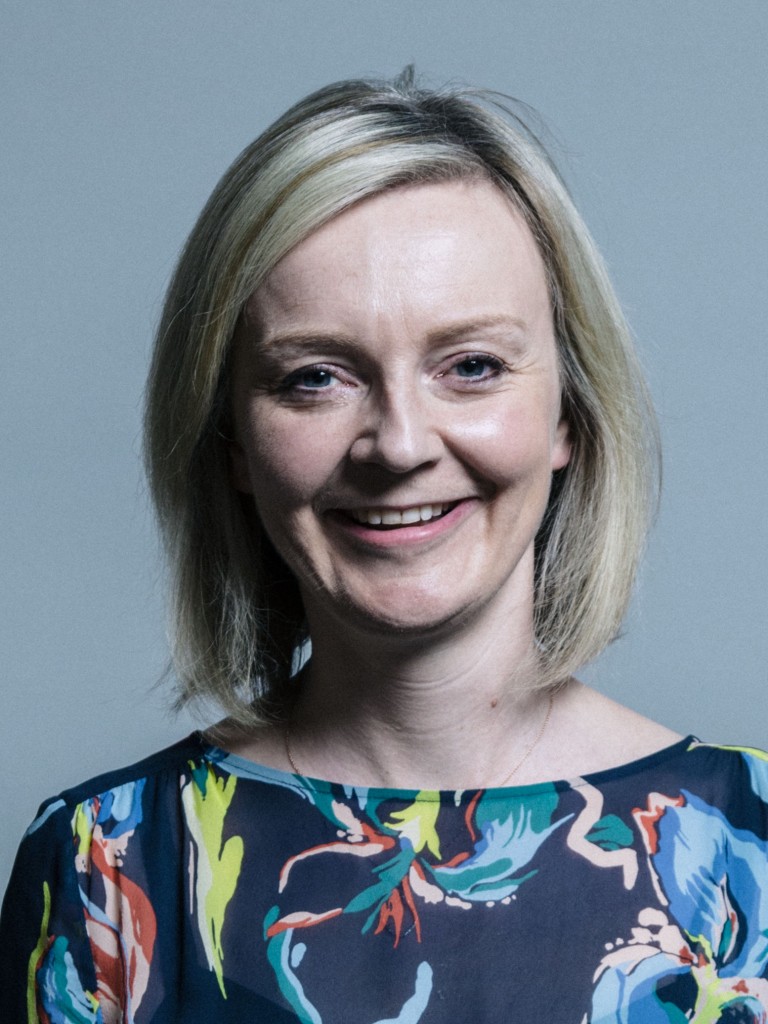 With all the chaos caused by the B-word it’s easy to forget that anything else is happening in politics right now. But while most of Westminster’s time is being sucked into the Brexit black hole, there are other things that really have to happen this year.

Perhaps the most significant of these is the 2019 Spending Review. A major event that usually occurs just twice a decade, a Spending Review shapes public expenditure for years to come and is far more impactful than any single annual Budget can ever be. The star of the show is Chief Secretary to theTreasury Liz Truss, who has long been known to have leadership ambitions. She will be viewing the Spending Review as an audition and has already begun the concomitant charm offensive, giving both an interview in the Times and a public speech on the Spending Review this week, in which she also revealed she is going on tour around the country to ‘ask the public what their priorities really are.’

But what have we learned about how a Truss Spending Review might look? Well, ideologically speaking she is an unashamed free market fiscal Conservative and has already made it clear that she wants this Review to root out some of what she sees as superfluous spending, focusing instead on the ‘core’ public services (she defines these as police, education, roads, defence and health.) She has also, in a pretty political way, declared that this will be ‘The People’s Spending Review’ and is expected to try and focus on policies which have significant popular support from ordinary people. She has stated, in this vein, that her guiding question will be “Where can we spend the money to most improve people’s chances of living a successful life?”

Her blatant personal leadership ambitions gives a different dimension to all of this. Many recent spending announcements, particularly of the ‘Fiscal Phil’ Hammond ilk, have gone rather under the radar, and comprised of moderate, cautious policies. Truss’s attitude is likely to be quite the opposite – she wants headlines, she wants attention, and she will be looking for some populist quick wins to boost her own profile as a result of this. There will be substance of course, but style is also very much on her mind.

Of course, given the aforementioned Brexit mayhem, the timings and nature of the Spending Review could well change. However, in one form or another, a review of spending HAS to happen. Most Government spending programmes end next year – this really does not fall into the category of items theGovernment can kick down the road.

So we should expect the Spending Review to steadily become one of the largest non-Brexit stories of this year, and all eyes are on ‘The Truss” for further clues on how it will develop.