Are We In Our Own Special Place In Hell?

In the week in which Donald Tusk talked of a “special place in hell” for Brexiteers, the heat is on. It’s been over two years since our national public life became an improvised student production of Dante’s Inferno, on repeat. It’s fair to say that… 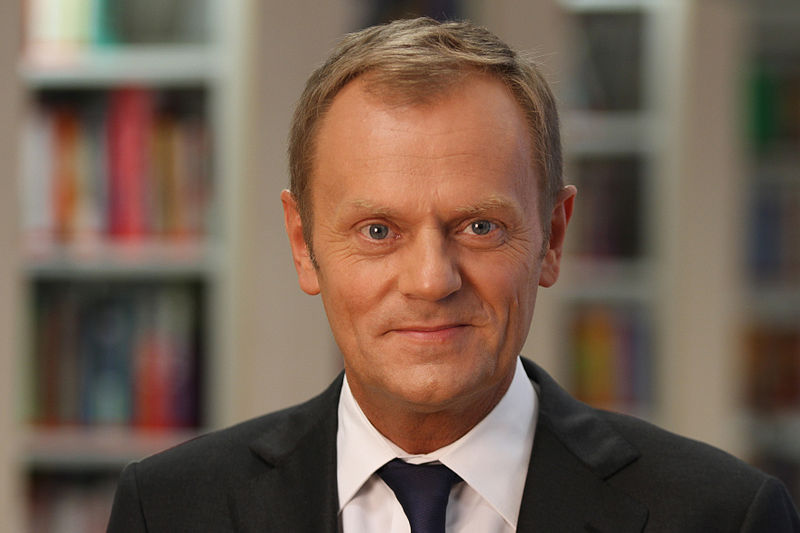 In the week in which Donald Tusk talked of a “special place in hell” for Brexiteers, the heat is on. It’s been over two years since our national public life became an improvised student production of Dante’s Inferno, on repeat. It’s fair to say that we’ve all seen the nine circles of hell in action, with the notable (and welcome) exception of lust. Unless of course you count UKIP leader Gerrard Batten’s courting of the EDL and Tommy Robinson (which we don’t…). But this week has seen Jeremy Corbyn cast in the particularly Avant Garde interpretation of ‘Fraud’ and ‘Heresy’ since he outlined his Brexit offer to thePM. His internal opponents claim he is supporting a Brexit, in line with his long held beliefs despite recently presenting himself as a Remainer, and his external foes think his proposals for Brexit are heretical to the will of the people.

Jeremy Corbyn has written to the Prime Minister, to offer “constructive” discussions with the aim of a “sensible agreement’ if Theresa May tears up her troublesome red lines and meets Labour’s five conditions. This involves a permanent UK wide customs union, a close relationship with the single market and no diminution of workers’ rights. You can read the letter in full here but that may not clear things up.

Tory Brexiteers hate these suggestions because it means no trade deals beyond the EU and no cheap ‘American Cheddar’: it keeps us in the/a customs union. People’s Vote campaigners hate these proposals because it paves the way for a soft Brexit and is yet another blow to the flailing and floundering second referendum crowd. The cross party Norway plus crowd love this suggestion given that it is only a form of words away from achieving their aims of a very soft Brexit. They are probably the group to watch as the clock runs down and Brussels remains intransigent on the backstop. The EU likes these suggestions, as it both undermines the Prime Minister’s position as she battles the backstop and keeps the UK closer than they had thought possible for most of the last two years. And the wider viewing public? Bored to the back teeth of it all. They do get some things right…

So, has this really changed anything? This offer, in itself, hasn’t given theGovernment a way out to avoid no deal and the ERG would make mincemeat of the proposals as they stand. If these proposals were put forward in slightly different language, by a figure less divisive amongst almost every group, then they might start to gain some traction. This may happen in the coming weeks, but after the busted flush of the Cooper and Grieve collective over the meaningful vote, it’s not clear that we’ll get anywhere quickly enough. Looks like we’re back in the first circle of Hell: Limbo.