From Brexit to, well, Brexit unfortunately. It is impossible to escape and continues to dominate the political and wider public discourse as the Prime Minister’s travails endure. As the PM gears up for five days of debate ahead of the meaningful vote on Tuesday 11th December, the Opposition and… 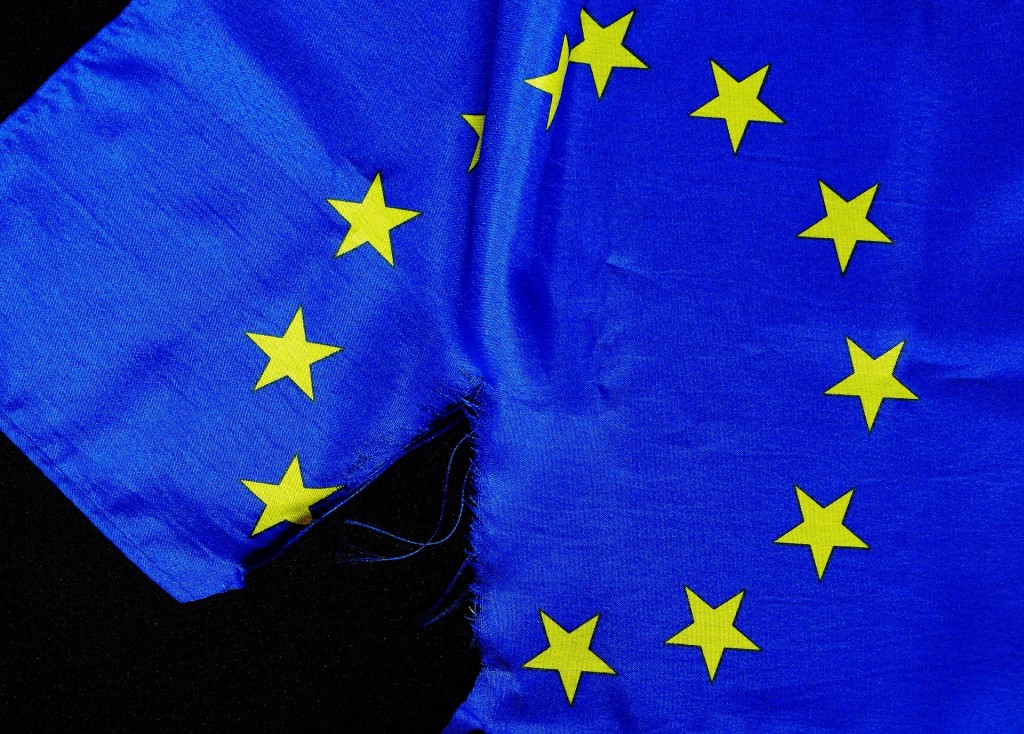 From Brexit to, well, Brexit unfortunately. It is impossible to escape and continues to dominate the political and wider public discourse as the Prime Minister’s travails endure.

As the PM gears up for five days of debate ahead of the meaningful vote on Tuesday 11th December, the Opposition and MPs of all stripes have tabled a series of amendments opposing Mrs May’s deal and rejecting the notion of a No Deal Brexit. Labour’s amendment rejects the Withdrawal Agreement Motion because it ‘fails to protect jobs and living standards, worker’s rights and environmental standards,’ opposes No Deal and seeks to ‘keep all options on the table to protect the UK from a No Deal scenario.’  This is unsurprising, the Opposition is there to oppose after all.

The more interesting and perhaps significant amendment comes from Hilary Benn MP. While his amendment also rejects the Withdrawal Agreement and opposes a No Deal Brexit, it also provides an opportunity for amendments to future motions be tabled in the event that the PM’s deal is defeated. It is not necessarily the text that is significant but the signatories beneath it. Benn has drawn together a group of well-respected senior MPs from across the House including Yvette Cooper, Dominic Grieve, Rachel Reeves, Sarah Wollaston and Meg Hillier. If both Labour and Conservative Remainers can unite behind it then there is a viable route for the amendment to pass in what would be a clear demonstration of parliamentary opposition to the PM’s deal and a No Deal Brexit.

The PM is again therefore coming under fire from all sides, including her own, as she has been for months. While neither amendment would have the power to force Mrs May’s hand, it would likely prove politically impossible to ignore, and could be another nail in the coffin of the PM’s deal, which is looking increasingly unlikely to claw its way through Parliament. She has shown admirable fortitude to date, but such amendments will add to calls for the PM to return to Brussels cap in hand or to put the deal to the public in a People’s vote. In short, the Brexit circus isn’t leaving town anytime soon.