All eyes will be on Boris Johnson today when he makes his only public appearance in Birmingham at a fringe in front of 700 members at 1pm. This is despite the Government’s best efforts to divert attention from what is expected to be another scathing attack on the… 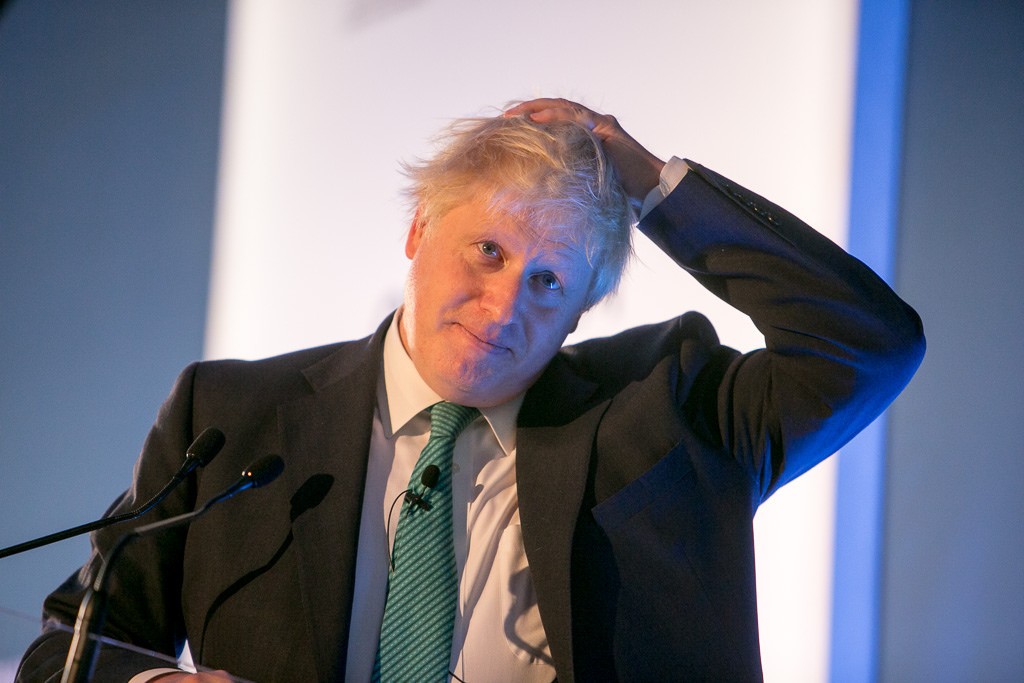 All eyes will be on Boris Johnson today when he makes his only public appearance in Birmingham at a fringe in front of 700 members at 1pm. This is despite the Government’s best efforts to divert attention from what is expected to be another scathing attack on the PM and his biggest platform since resigning from the Cabinet.

The Home Secretary, Sajid Javid, will attempt to trump Boris at around noon, where he will essentially recommit to the post-Brexit immigration policy agreed at Cabinet last week with a little more detail on plans for a White Paper and legislation. Other Cabinet Ministers, most notably Philip Hammond, have spent the week on the counter-attack, openly challenging and mocking the former Foreign Secretary’s ideas and leadership capabilities.

But it looks like Boris’ team has run a strong pre-briefing battle, with no less than three of the major papers splashing a picture of him running through a field on their front page. Boris was papped on a morning run yesterday near his Oxfordshire home, in what could be easily construed as an attempt to mockingly recreate May’s “naughtiest” moment. And Theresa May’s team will fear that his speech today will grab all the headlines, overshadowing anything said from the official conference stage both today and tomorrow when she closes the Conference.

Boris will see this platform as his big chance to pitch for the leadership. He will tell the party faithful not to “ape” Jeremy Corbyn and treat capitalism as a “boo word”, but instead to follow its conservative instincts and cut taxes, build homes and get tougher on law and order. This, he will say, is “the central symmetry of our one nation Toryism”. It’s about time that Boris came out with a positive challenge, one that outlines an optimistic conservative vision, not a series of attacks on the Prime Minister.

It is, whether you like it or not, all about Boris today. Saj will be a sideshow. The question is, will this emotional appeal to the party grassroots be seen as a credible pitch for the leadership or yet another rambling rant full of soundbites and smears. As we all know, Boris has a track record of underwhelming speeches under pressure, but is this a new Boris altogether, or more of the same?