Credit Where Credit's Due

It’s fair to say that the Government’s Universal Credit (UC) policy has endured something of a bumpy ride since its inception in 2010. It was supposed to be a simpler system that saved the tax payer money and incentivised people to get back to… 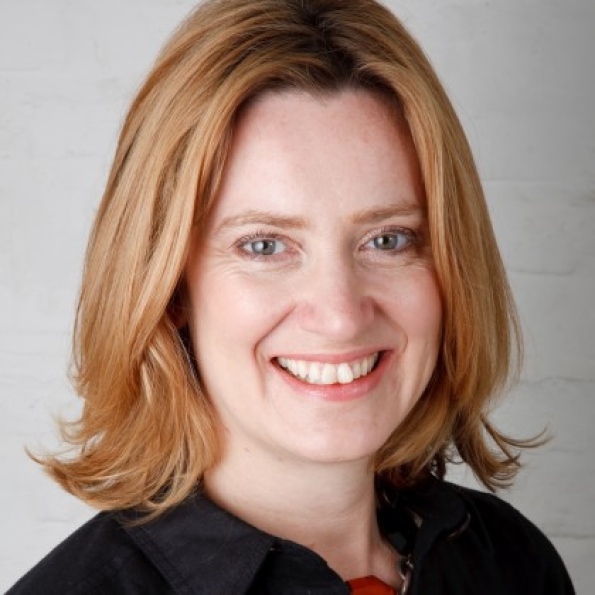 It’s fair to say that the Government’s Universal Credit (UC) policy has endured something of a bumpy ride since its inception in 2010.

It was supposed to be a simpler system that saved the tax payer money and incentivised people to get back to work. Rather it has become a constant sore for successive Conservative Governments and has been mired in controversy from the outset, suffering from IT failures, massive overspends and seeing a large number of claimants worse off than under the previous regime.

One of the key consequences according to critics has been the rise in the use of food banks across the UK, with figures earlier this month showing that food bank use had increased by 52% in areas where UC has been rolled out, compared to 13% where it has not. Under the previous Government there were various approaches to this kind of critique, but they largely fell into the camps of ignore or deny. Minister after Minister rejected the assertion that Government policies, in particular UC, were playing a role in seeing people go hungry, inadvertent or otherwise. But this week that changed.

During Work and Pensions Questions on Monday, Secretary of State Amber Rudd admitted the link, stating that the main issue leading to an increase in food bank use “could have been the fact that people had difficulty accessing their money early enough.”

This is significant. And not just because we are discussing matters of state that don’t involve Brussels and Backstops. Building on the reforms in January when Rudd delayed the roll out of UC for over three million individuals and spoke of a lack of compassion in the system, this is an admission of a fundamental failing in a flagship Government policy.

This begs two questions – why now and what next? Put simply, it has become impossible to ignore and is no longer simply an issue for the left, but a national one that knows no party lines. UC cannot easily be scrapped, and perhaps that is why Rudd felt comfortable enough to admit its failings in this way. But with a Secretary of State willing to drive change, it can be reformed and this may well be the start of a move in that direction. Amber Rudd has always seen herself as a Tory reformer. Is she now going to set about fundamentally addressing one of the biggest running sores of the last decade?