Deal or No Deal?

Another week, and yet more speculation on whether the Prime Minister has finally made a break through. And not only that, a breakthrough that doesn’t immediately reignite a leadership challenge. With Ministers invited to read a near-complete draft of the proposed EU withdrawal agreement yesterday, the media clutched… 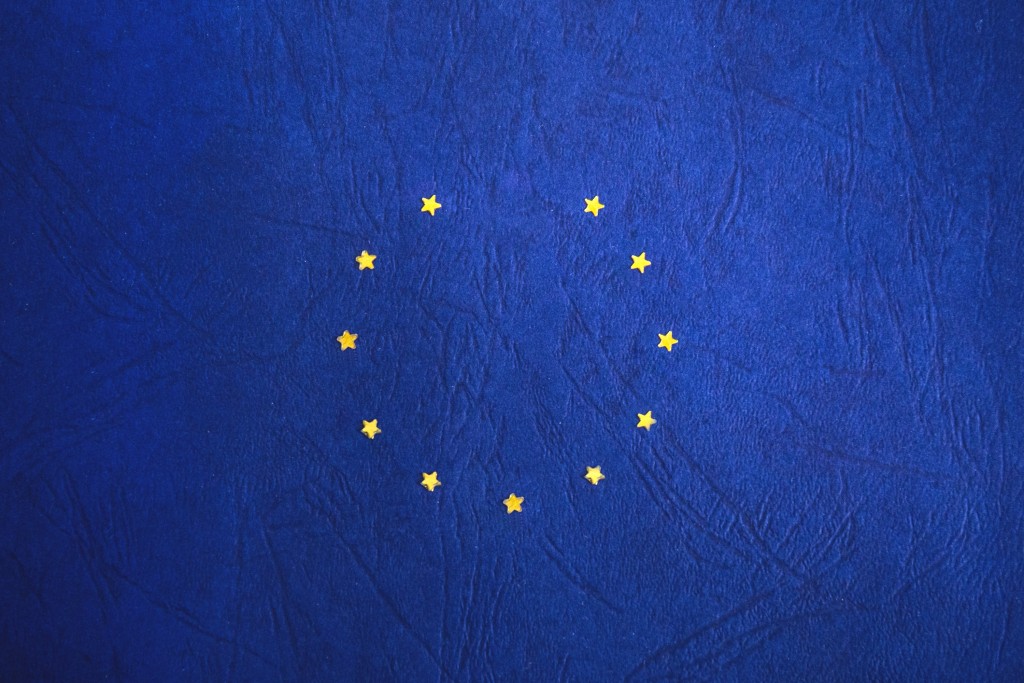 Another week, and yet more speculation on whether the Prime Minister has finally made a break through. And not only that, a breakthrough that doesn’t immediately reignite a leadership challenge.

With Ministers invited to read a near-complete draft of the proposed EU withdrawal agreement yesterday, the media clutched at vague considerations on whether a deal is achievable or inevitable. Michael Gove read it and described it as “a great document”, without elaborating. Whilst on the same day, Dominic Raab came under fire for admitting he “hadn’t quite understood” how reliant UK trade in goods is on the Dover-Calais crossing. We’re all for honesty and transparency in politics but a little more bravado wouldn’t go a miss.

The Prime Minister has told us that over 95% of the deal is done, but a draft agreement that perhaps doesn’t quite understand the full extent of its implications and excludes the most contentious part of the entire negotiation, the Irish border, are we kidding ourselves in thinking that we are even close to signing on the dotted line?

There are clearly still tensions between the EU and UK, but the lack of consensus amongst the Conservative Party and also between Conservatives and the DUP throws into question whether a deal could even make it through a Parliamentary vote and whether this ‘progress’ is just a charade to convince us all that progress actually meant Brexit. Former Brexit Secretary, David Davis has this week suggested that defeat in the Commons for the current plan was “looking like a probability”, especially if the legal advice on the Irish border backstop plan wasn’t shared in full with MPs.

May is desperate to be the Prime Minister that, despite all the infighting, resignations, dubious dancing and narcissistic former Foreign Secretaries waiting in the wings, manages to secure a deal for Britain. For her – for now, any progress is good progress.