With the manifestos of the three major parties running at 269 pages between them, the Field Consulting team has done the reading for you! The team at Field HQ has analysed the policies across the board and brought all the key policies for the 2019 General Election together in one document. Download it here!

Whilst some cynics claim that the importance of Party Manifestos is overstated, there is little doubt that the launch of the Labour and Conservative Manifestos in 2017 were turning points in the campaign. Many would agree policies published in the Conservative manifesto such as a social care policy labelled the ‘dementia tax’ by its critics, changed the course of the election campaign.

Scarred by that experience, the 2019 Conservative Manifesto is a very different document – more cautious, more focussed and offering policy specifics considered popular. Most of all, “getting Brexit done”.

In contrast, the Labour Manifesto, double in length of the Conservatives, has sought to address many of the problems in society with Brexit part, but not of central focus, to the manifesto. But this is really the outlier considering the Lib Dems manifesto title – Stop Brexit, Build a Brighter Future.

Whilst the main parties diverge significantly on a number of issues, as well as ideologically, two issues stand out as a common theme in all – a commitment to increasing public sector investment and reducing the UK’s carbon footprint through a net zero carbon emissions target.

While no party has ever been successful in implementing all the promises made in a manifesto, what is clear is that these documents, or a combination of them, will chart the course of the UK’s future over the course of the next Parliament. Understanding them now, will prove invaluable for individuals and businesses over the next five years. 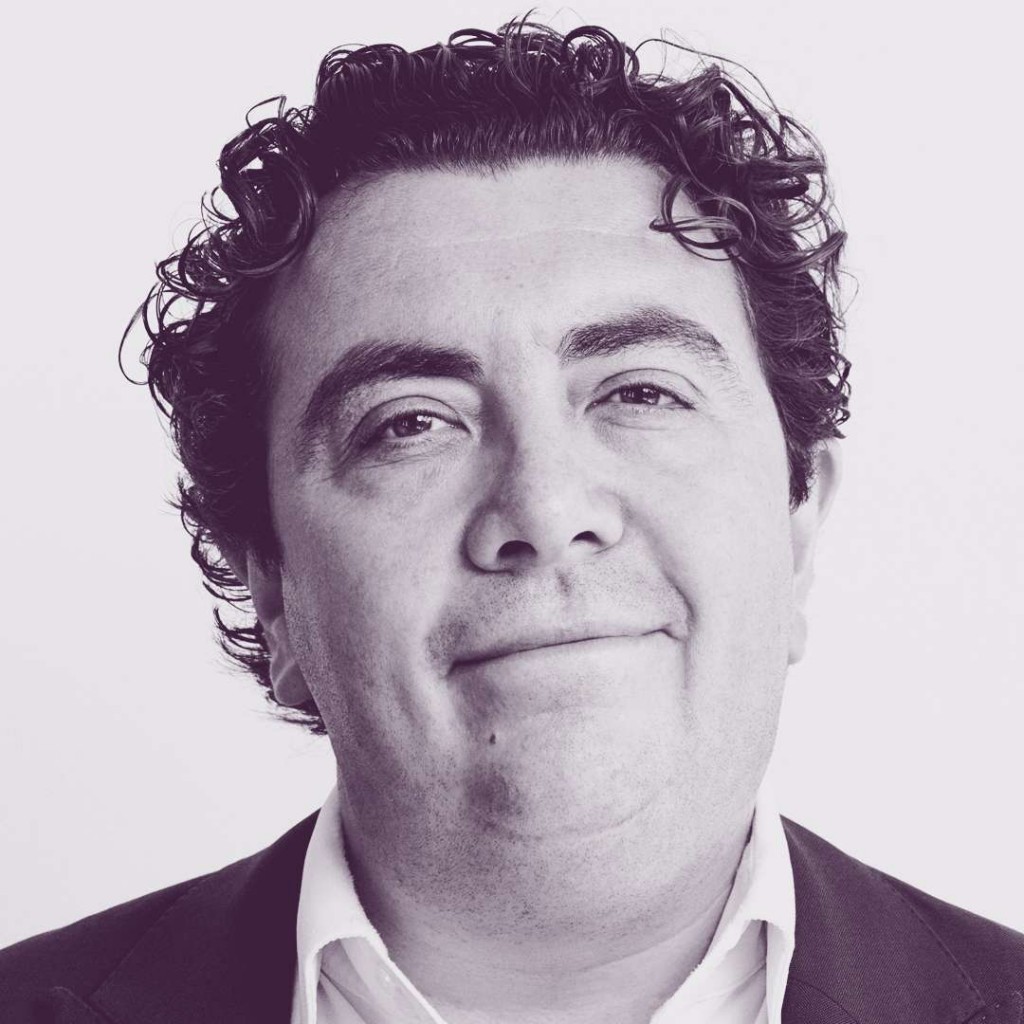