Theresa May has just delivered her annual speech to her political friends and foes at the close of Conservative Party Conference. As she danced onto the stage to ABBA’s ‘Dancing Queen’, there’s little doubt that this year’s speech was an altogether better-written, less robotic and more solid outing. There was… 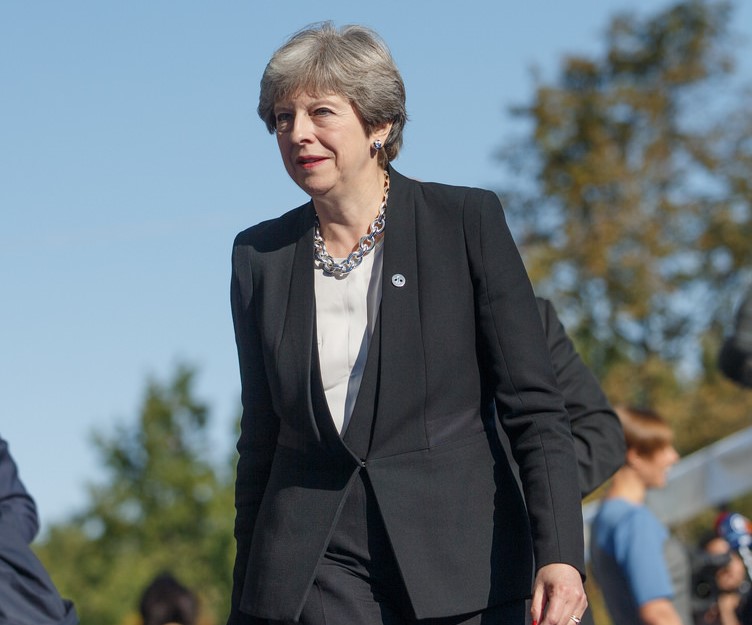 Theresa May has just delivered her annual speech to her political friends and foes at the close of Conservative Party Conference. As she danced onto the stage to ABBA’s ‘Dancing Queen’, there’s little doubt that this year’s speech was an altogether better-written, less robotic and more solid outing. There was something to please those both inside and outside of the hall, including appeals to military service, patriotism, generous olive branches to political opponents and an effort to show how open and inclusive the modern Conservative Party is today.

In her speech, she needed to address two big political challenges. First, with the drama of Salzburg behind her and the Chequers agreement being attacked from all sides of the party, the PM needed to continue to show that she had a strategy in place to make a success of Brexit. Second, beyond Brexit and with an eye on 2022, May needed to show to the British electorate that the Conservatives have a plan for delivering meaningful change to ordinary voters up and down the country. For most Tories, last week’s Labour Party conference was its most successful under Jeremy Corbyn’s leadership since 2015 and as a result they feel a deep sense of anxiety that the opposition’s policies have exposed a lack of substance in the Tory Party beyond infighting over Brexit. To compete with Corbyn’s ‘for the many, not the few’ message, – the PM needed to get across to the public: ‘We are on your side.’

So how did she do?

On Brexit, her message to the EU and the Tory Brexiteers was clear: she will push on with her pragmatic plan. Her strategy for this is to brand the EU as behaving unreasonably and disrespectfully, both to her and the 17 million voters who voted to leave the EU. When dealing with her opponents in the Tory Party, May believes she can see them off by framing the actions as ideological, out of touch and reckless – putting Brexit, the economy and the Conservative Party’s electoral fortunes at risk.

It remains to be seen whether this approach will work during the negotiations and if she can forge a political coalition in Parliament to deliver it.

On the domestic front, it is clear that until Brexit is over the party does not have the bandwidth or intellectual capacity to rise to this challenge. Her central message was that the ‘age of austerity’ is over, but she did little to set-out what that would mean in practical terms to ordinary voters. There were some new and encouraging announcements on ending the borrowing cap for councils to build new council housing, a new cancer strategy to save 55,000 lives and the continuation of the freeze on fuel duty that will be welcome. But beyond that, there were not a lot of new and inspiring policies – leaving some influential Tories feeling underwhelmed.

In conclusion, with expectations amongst Westminster Watchers at rock bottom and compared to last year’s speech, this was a much slicker and more confident affair. If her objective was to get through and survive, then she more than achieved it today. Her position appears safe, for now.