Another week of chaos in British politics, and another huge defeat for the Prime Minister. This time by 149 votes as her second attempt to get her Brexit deal through the Commons was smashed by an unlikely alliance of Remainers and hard Brexiteers. After the defeat of her… 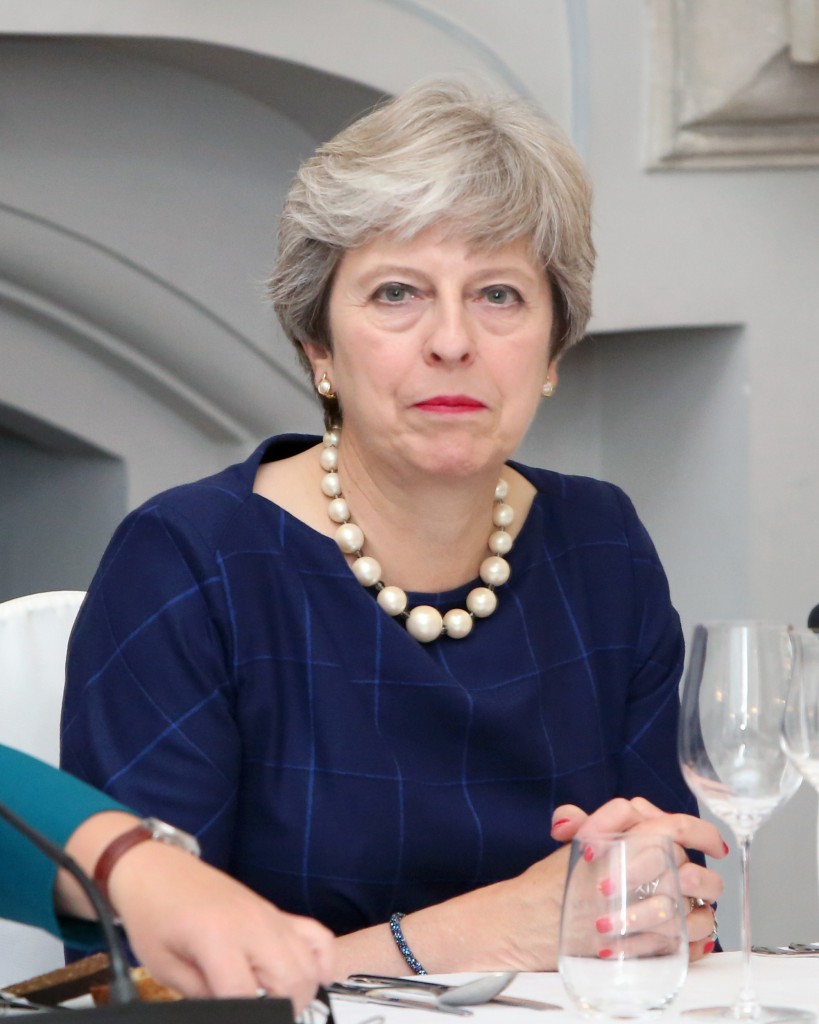 Another week of chaos in British politics, and another huge defeat for the Prime Minister. This time by 149 votes as her second attempt to get her Brexit deal through the Commons was smashed by an unlikely alliance of Remainers and hard Brexiteers.

After the defeat of her plan, the Commons proceeded as expected to rule out no deal (although that vote was indicative and non-binding) and then to mandate the Government to ask the EU for a delay, recognising that leaving just two weeks from today is now simply impossible. The length of that delay is in the hands of the Government, subject to negotiation with the EU, handing thePM an important new card in the poker game which means that, despite the political carnage, a glint of light is emerging for Theresa May. For this reason she is pushing her plan for yet another ‘meaningful vote’ in the Commons next week. Her Brexit plan has been defeated twice because large numbers of Brexiteers voted against it. But a delay to Brexit is something they fear even more – opening up the prospect of a soft Brexit, a general election, or even a new referendum, and with the latter two they risk getting no Brexit at all. So next week’s vote presents them with an entirely different choice – May’s deal and a short, technical delay to allow implementation; or a longer delay and back to square one, with all the risk that entails.

There are perhaps 20 hardcore Brexiteers who are so angry with the PM that they will not back anything she brings forward. And for this to get through she needs to enlist at least half of that group into her camp. Which is leading to mounting speculation that she gets them on board by promising to resign as PM the day after Brexit takes place, reassuring her opponents that someone else gets to take forward the talks on the long-term relationship which will commence as soon as we leave the EU.

So amongst the wrecked battlefield of British politics, with careers and reputations strewn across the landscape, there might just now be a way through. But for it to happen, the Prime Minister might need to add one more scalp to the toll. Her own. She’s clung on by her fingernails again and again in order to see it through. Will her final act to deliver a Brexit she didn’t even vote for be to let go of the cliff edge?