The days when the loss of a major vote in Parliament resulted in the downfall of a Prime Minister are long behind us, but even in today’s more rebellious age Theresa May set a new record by amassing her eleventh defeat in theCommons in fourteen months when her… 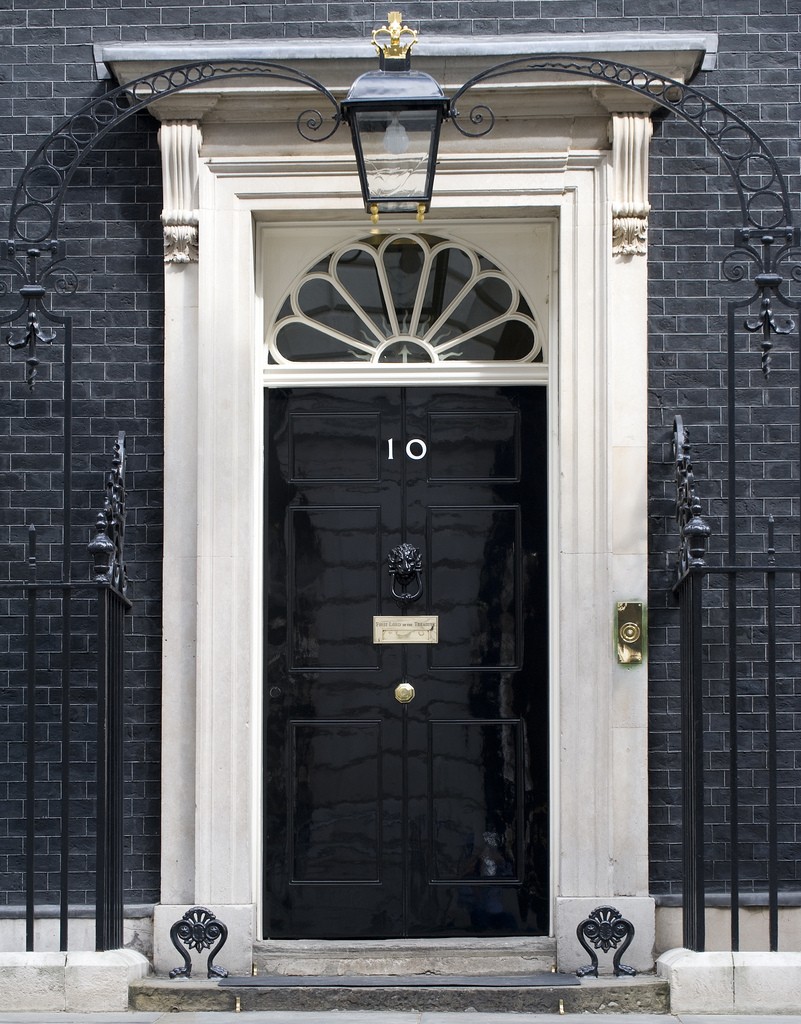 The days when the loss of a major vote in Parliament resulted in the downfall of a Prime Minister are long behind us, but even in today’s more rebellious age Theresa May set a new record by amassing her eleventh defeat in theCommons in fourteen months when her Brexit Strategy was once again defeated in Parliament.

Whilst it wasn’t quite a St Valentine’s Day Massacre – she only lost by 45 votes compared to 230 in the “meaningful vote” last month – once again it does leave her Brexit strategy in tatters. But May’s mood was on full display last night, tellingly leaving the House of Commons “with a face set in a rictus of fury” even before hearing the final numbers of the vote. Just two weeks ago, she had secured Parliamentary support for a renegotiation of the backstop, but now that renegotiation has achieved precisely nothing and her strategy no longer commands a majority in the House. On that basis, why would the EU give her any more concessions, and why would she hang around in the Chamber to hear of her inevitable defeat?

The mood in Westminster – certainly amongst Remainers and also a large proportion of Leavers – is one of deepening despair. Still, no single option can command a majority – or even get close – and the “get out of jail” plan of a new referendum to break the impasse looks further away than it has for some time. There just aren’t the votes in the House to back it, and Jeremy Corbyn remains stubbornly unpersuaded. The other way the logjam could be broken is via a fresh general election, but with the two major parties offering similar policies on Brexit, and with bigger differences within the parties than between them, it is hard to imagine a poll could provide the clarity required.

So, in two weeks’ time, the PM will try yet again to get a “meaningful vote” through. As Einstein said, the definition of insanity is doing the same thing over and over and expecting different results. The whole country knows what he means.