Phantom Of The Exchequer

Conservatives will be addressed by someone they’re not used to hearing from today. A silent figure who largely operates underground and in the shadows. One that is coaxed out for the big occasions but who has learned from experience that discretion serves him better than celebrity. A politician… 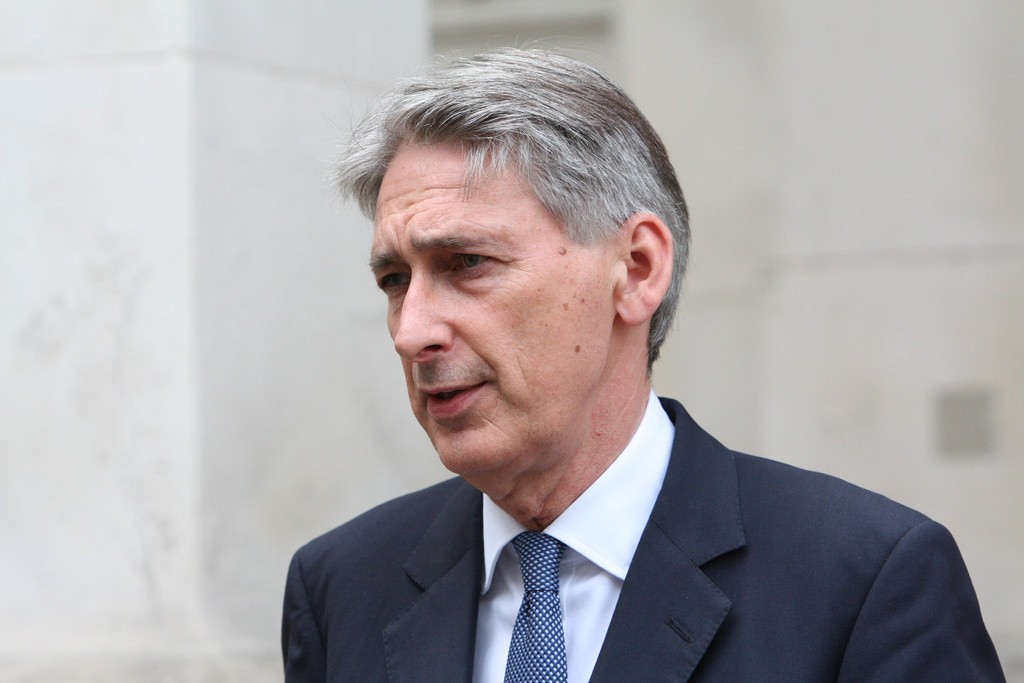 Conservatives will be addressed by someone they’re not used to hearing from today. A silent figure who largely operates underground and in the shadows. One that is coaxed out for the big occasions but who has learned from experience that discretion serves him better than celebrity. A politician with few personal political allies but a very political role. This figure is, of course, the Chancellor of the Exchequer, Philip Hammond.

The Chancellor, as we know, is anti-Brexit, anti-Boris and (despite what he might be insisting today) anti-‘No Deal’. He wants a close relationship with the EU after Britain leaves and minimal changes to British regulations and business practices as a result. He is pro-business and knows that picking fights with the biggest employers in Britain is pointless. With business leaders adopting a more cautious approach since the referendum result and national debt levels still high, Hammond is reluctant to commit to major public spending, yet has a Budget to pull out of the hat in less than four weeks. And crucially, he has no real base of personal support within the Party; no gaggle of allies at the Conference bar briefing in his favour.

Operating within all of these constraints, he has taken a low-key approach for most of 2018. There have been no major interviews and no big speeches. His warnings about the reality of the economic impact of leaving the EU have generally blown-up in his face and done little to help the Prime Minister argue that her top-team believe they can make a success of Brexit. Instead, the Chancellor prefers to operate stealthily, working with other like-minded Cabinet colleagues to quietly influence the direction of Brexit planning and policy.

As a result, his speech today should be closely watched. With that early Budget looming, we shouldn’t expect many substantive policy announcements. We know he will announce funding for extra apprenticeships and a potential new law to force restaurants to hand over tips to waiters.

Instead, his job today will be more political. He will seek to confront and challenge the Brexiteer narrative that pitches big business as the enemy of Brexit, and therefore the people. He will want to reassure the business community that he is behind them and persuade his Conservative colleagues that business and enterprise should be at the heart of their party. And he will want to slap down Boris Johnson for his endless manoeuvrings – something which might go down better in the conference hall than Boris might like.

So tune in for the rare show, before the Phantom of the Exchequer goes underground again…