The Democratic People's Republic of Corbyn

We are on the eve of the Labour Party Conference in Liverpool, which will kick off this Sunday, and attendees are eager to hear the Party leaders set out their vision on the biggest issues of the day. In a reflection of their new trendy millennial membership base,… 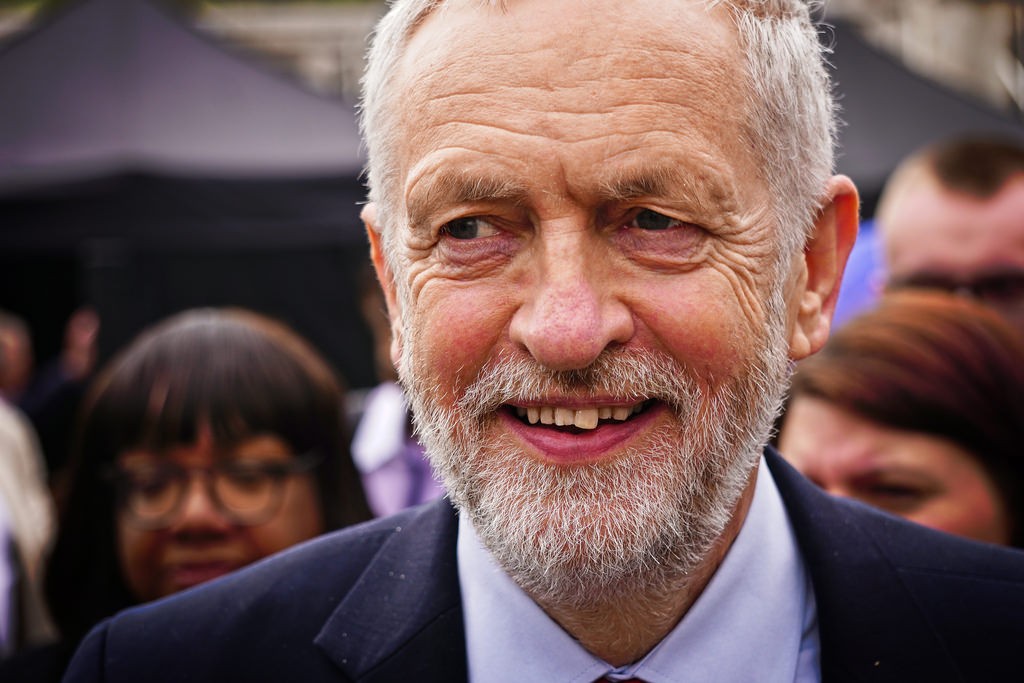 We are on the eve of the Labour Party Conference in Liverpool, which will kick off this Sunday, and attendees are eager to hear the Party leaders set out their vision on the biggest issues of the day. In a reflection of their new trendy millennial membership base, Jeremy Corbyn’s Labour Party are rejecting the mainstream and are cutting to the heart of what voters truly care about – Labour’s internal process for selecting candidates and the definition of democracy. They may get around to discussing the party line on Brexit. But only if they have time.

In ordinary times, which these most definitely are not, Labour would have been starting this conference with an air of triumph. The Prime Minister has returned from Europe humiliated, critically wounded and facing an internal rebellion. This would have been the moment for Labour to place themselves the better alternative to lead Britain through Brexit. Yet instead they are as paralysed by internal conflict as the Conservatives.

At this year’s Labour Conference the key topics will include the possibility of mandatory reselection, whereby Labour MPs will be forced to fight for reselection as the Labour Party candidate rather than automatically getting to fight for their seat as they do now. Whilst the Corbynite and Momentum wing of the Party support this under the guise of opening up the Party, most other MPs view it as an attempt to purge centrists from the Party ranks. Also sure to raise its head is Jeremy Corbyn’s ‘democratic review’ which is investigating how to make the Party more democratic, even as it has been taking place behind the closed doors of the Party leadership since 2016. How very democratic.

These sorts of procedural internal squabbles are leaving Labour ripping itself apart in the quagmire of bureaucracy and for many are calling into question the Party’s relevance to today’s politics. After all, at least the Conservatives are arguing over something that actually concerns the mainstream voters.