The Word From ComRes

Unlike the 2018 flatlined party shares, we head into the 2019 Party Conference season with the poll averages graph resembling Medusa’s hair side-on.  Twelve months ago the two main parties had 75% of the vote between them, but these days the four-way split make a 30% vote share majority territory.

Who comes well out of our polling varies dramatically based on different scenarios, as we discovered when asking voters how they would vote in the event of 4 different Brexit outcomes:

The worst scenario for the Tories would be to have a General Election after Article 50 has been extended beyond 31 October, which would result in Labour as the largest party but no majority.

The second worst outcome for Boris Johnson would be a General Election before 31 October, which would likely also result in a hung Parliament but with the Tories as the largest party.

Boris’ insistence on ‘do or die’ makes more sense in light of the hefty majority of 70+ which would, according to the latest polling, be achieved if a Brexit deal can be achieved.

However, the optimal result – for the Tories at least – would be a General Election after a no-deal Brexit which, the polls show, would get them into 100-seat majority territory.

So clearly, there is still everything to play for. Care, as always, must be taken when translating vote shares into seats, and especially currently because a percentage point either way can make a difference of dozens of seats.

Irrespective of that, we can be sure of three certainties. First, Labour’s vote share is in long-term decline, but Jeremy Corbyn could still end up in Downing Street as a low-support electoral choice.  Second, the Lib Dems are resurgent, stealing most of their votes from Labour.  And third, the future success of the Tories is dependent on success in neutralising or winning back Brexit Party votes. Nigel Farage’s influence over British politics, it seems, looms larger than ever… 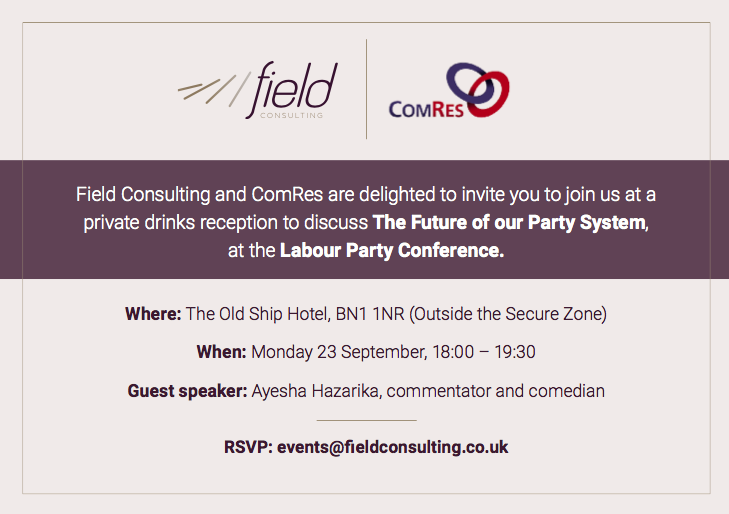 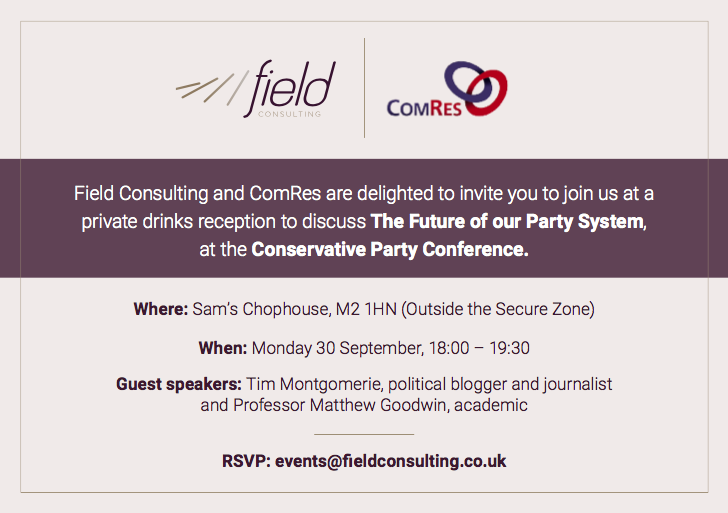