Tory Pretenders To Set Out Stall Come What May

Another week, another Party Conference. This time it’s the Tories in Birmingham, and unlike last week, Conservative members aren’t going to be going round singing songs about their party leader. In fact, it feels like there are only two questions on people’s lips – what sort of Brexit… 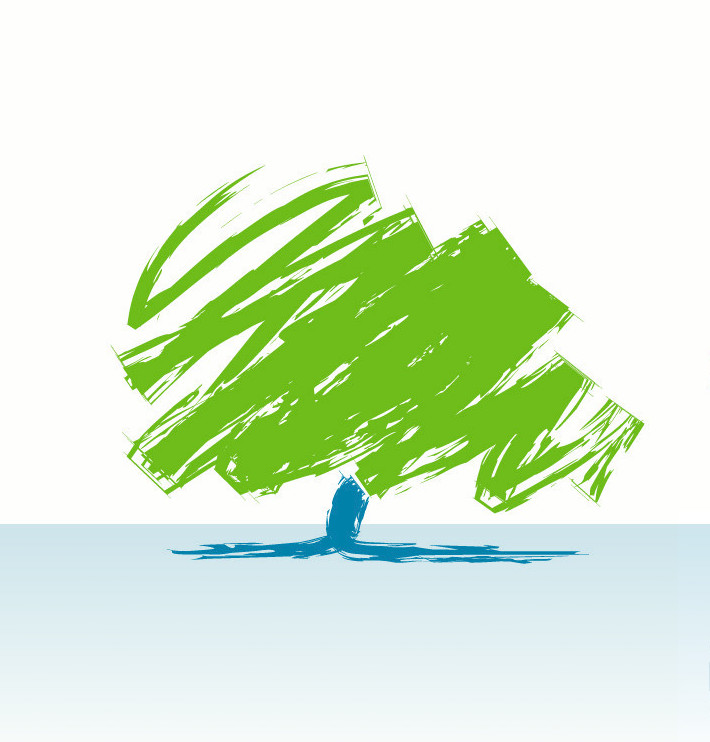 Another week, another Party Conference. This time it’s the Tories in Birmingham, and unlike last week, Conservative members aren’t going to be going round singing songs about their party leader. In fact, it feels like there are only two questions on people’s lips – what sort of Brexit will it be? And how long will she last?

Last year’s Party Conference was little more than a calamity for Theresa May. The coughing fit, the collapsing stage and the prankster with the P45 all added up to a rare political moment that cut through to the general public – and not in a good way for the PM. Any repetition of the shambles of Manchester and Theresa May’s days could well be numbered.

But for the moment she remains in place, and the fundamental weaknesses that beset her potential successors continue to work in her favour. One big thing to watch will be which of them has a ‘good week’ in that respect. The most unsubtle of manoeuvring is coming from Boris Johnson, who in recent days has continued to unveil his “manifesto” which now includes a bridge to Ireland as part of the post-Brexit settlement. But every time he opens his mouth he seems to offend as many as he attracts, and his recent language about Theresa May and her Brexit plan (“like a suicide vest” and “deranged”) have made many question his fitness for the highest office.

Maybe the man to watch on the fringe this week is Sajid Javid. The Home Secretary has never hidden his ambition and has pivoted from a reluctant Remainer in the referendum to a reasonably enthusiastic Brexiteer today. As well as his main conference address, Saj (as his allies call him) is speaking on the fringe no less than nine times over the next three days on all manner of subjects that are nothing to do with his Ministerial brief. But Boris and Saj are far from the only ones who will view this week as the chance to stake their leadership credentials. Liz Truss and Dominic Raab both fancy their chances from within the Cabinet, whilst David Davis and Amber Rudd retain ambitions from the outside. The field is wide open.

But for now most eyes remain on Theresa May. Expectations are not high, so she does not need to thrill. She needs to show calm, control and competence. For the moment, that will do. And if she can get through the week without any repeat of last year’s disasters, then she will probably view it as another tough week survived. Over to you, Prime Minister…