Will McDonnell Get Top Marxs?

With the likelihood of an early General Election growing more likely each day due to the Prime Minister’s teetering Brexit policy, Labour’s credentials for government are firmly in the spotlight. Yet, going into the Party Conferences looking at one of the key indicators for electoral success – “who… 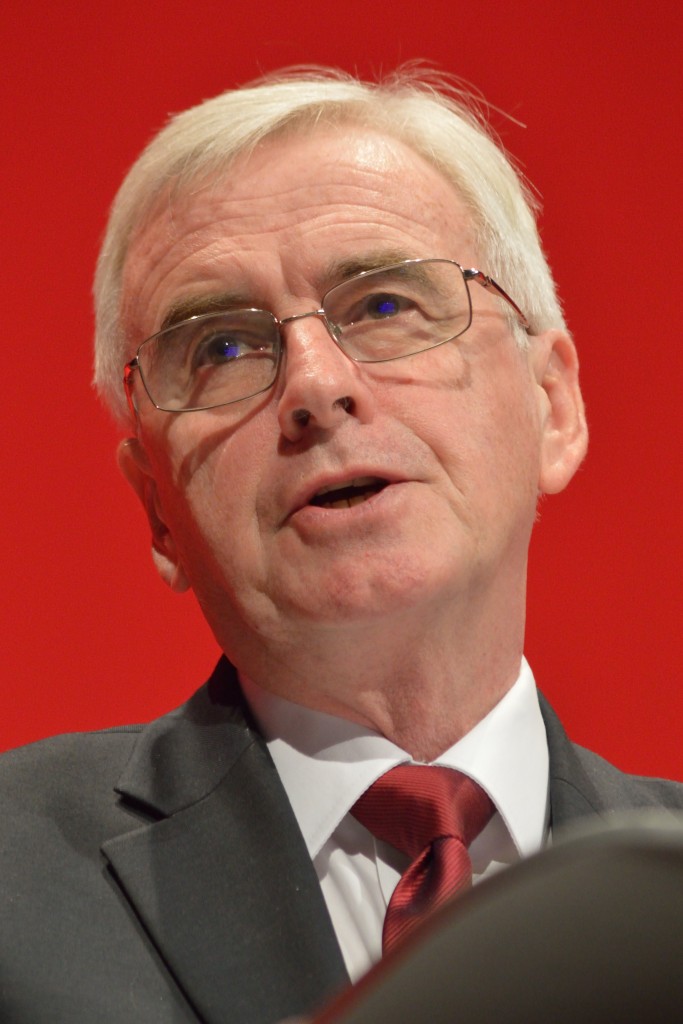 With the likelihood of an early General Election growing more likely each day due to the Prime Minister’s teetering Brexit policy, Labour’s credentials for government are firmly in the spotlight. Yet, going into the Party Conferences looking at one of the key indicators for electoral success – “who is better at running the economy” – Labour is trailing the Conservatives by 15 points. These numbers need to change for Labour to win any election.

Helping move the dial rests on the shoulders of one John McDonnell, the Shadow Chancellor. But McDonnell has something of a balancing act to do in his speech. While he needs to convince the electorate and business leaders that Labour can handle the finances and economy and support business growth, he has a habit of appealing to his harder-left friends on the downfall of capitalism – more likely to mention Marx than Marks & Spencer. That isn’t quite the appeal to the moderate voter.

So what to do?

In his big speech McDonnell will give his fulsome support to his long-term political ally, Jeremy Corbyn, who has been having something of a bad time of late. The project will be defended. And there will be the usual support for trade unions, the NHS, and public services alongside a generous bashing of Tories and austerity. Public ownership will be championed from water and Royal Mail to energy and railways, as featured in the last manifesto. But McDonnell has being hanging out with Labour’s sister party, the Co-op, in a long-term electoral pact with Labour since the 1920s, and the Co-op Party has been lobbying hard on mutual models to shape the nationalisation programme and give people a stake.

But the big idea trailed in the speech goes further than that. It is about changing capitalism from within. Where Thatcher championed shareholding so will McDonnell, enabling workers to collectively own shares in the companies in which they work. It would begin at one per cent a year and over a decade make it 10 per cent of the company. Employee ownership has been rising up the political agenda. The Coalition Government were in favour. Some high profile companies have already made the change and it is more common in many European countries too. However, McDonnell’s policy has a little more edge, with companies ‘required’ (or rather forced) to adopt this. It has already received condemnation from the CBI. More business leaders are likely to follow. But, then McDonnell has the debate where he wants it. Supporting the Archbishop of Canterbury Justin Welby, who railed against inequality at the TUC Conference, McDonnell will say company bosses have seen their own pay awards skyrocket and have plenty of shares in their companies but want to deny their own workers. And he’s in prime spot to cite one of his favourite writers…workers of the world unite anyone?